It may seem rather odd that we, who have been so gleefully unschooling for all these years, have sent our son to school. And an independent IB World School of all places, too. But actually it's just a part of the whole. Unschooling is about following our own and our children's interests and dreams, and this seemed to be the next step in his. So we support him in that.

This morning I wanted to make him a special breakfast - a kind of ceremonial first rite, the idea for which I got from a friend who sent her daughter off to this school for the first time last year. But he refused! He wanted to make his own breakfast. He wanted to make himself instant biryani and continue with the book which I suspect he was up most of the night reading! So, wanting as usual to respect his journey, I just photographed the meal. 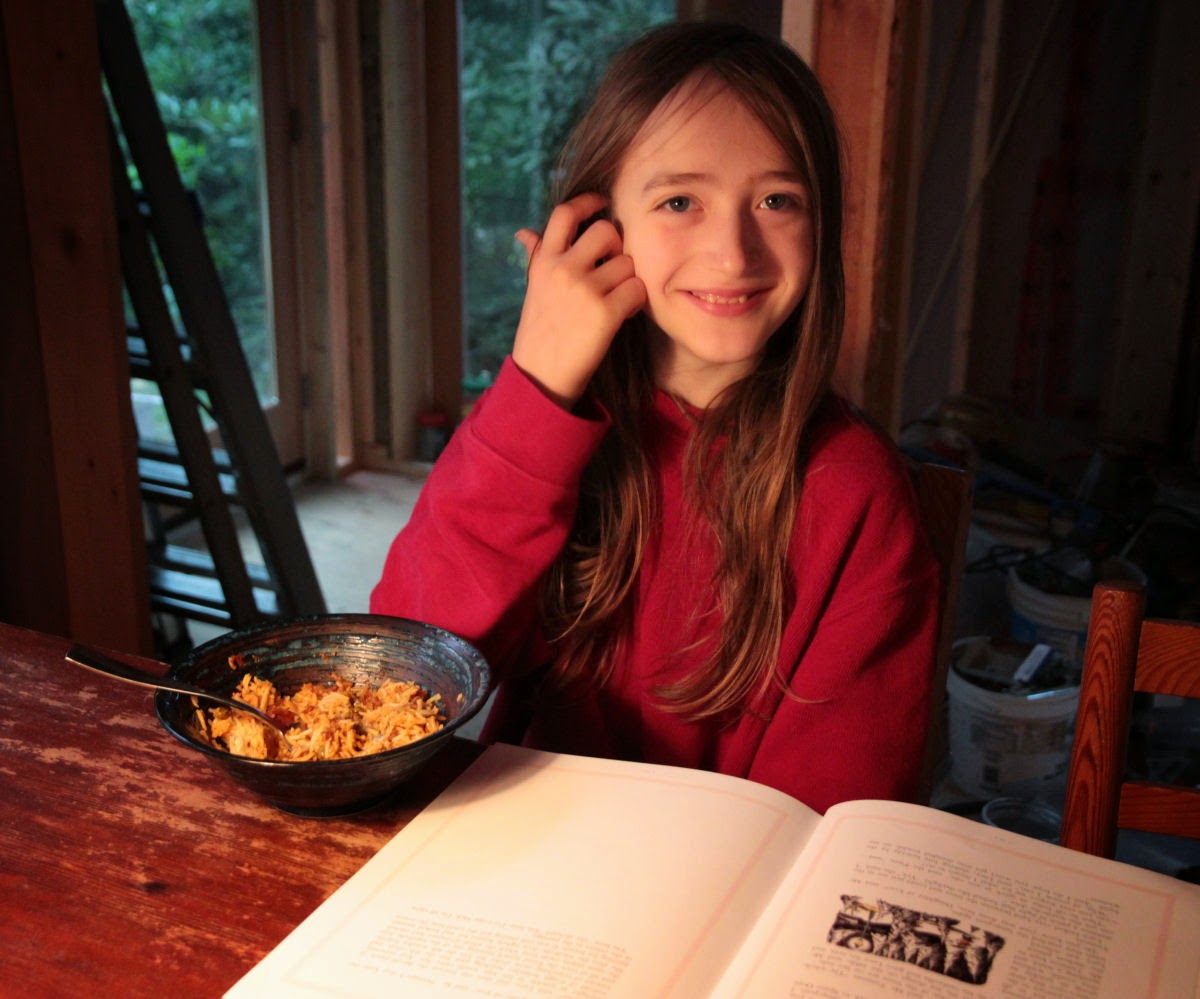 He spent his first day at school today. He was overwhelmed and happy when he got back. This is going to be a slow transition for various reasons, not the least of which for his sleep patterns, but he was ready for the change, and we clearly made the right decision in sending him.

This afternoon my 12 year old son walked in the door, and for the first time in his life I said, "Hi lovely! How was your day at school?" And then I jittered up and down like a silly person, so thrilled to have uttered those words.