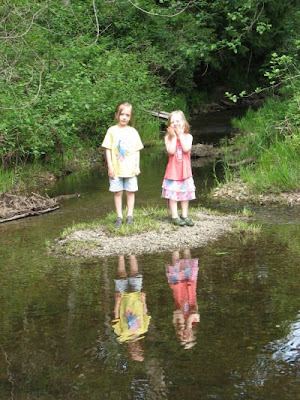 I feel so free! This was a hard decision to make, but we've finally accepted the fact that we are, after all, radical unschoolers. And I guess we can stop denying it, now. Of course there's a huge variety of us radical people, but I don't think we're alone in our intentions. And somehow, just accepting the title gives us an enormous freedom.

At the beginning of the year I had a very clear idea of how the year would work for us. I thought that the learning centre we joined would make our homelearning easy, we wouldn't have to report on our learning activities, and all the legalities would be handled for us -- that part was true. However, I also thought the 2ce/week learning group would be great for Tal's extreme shyness, and maybe he'd get over it. Oops. 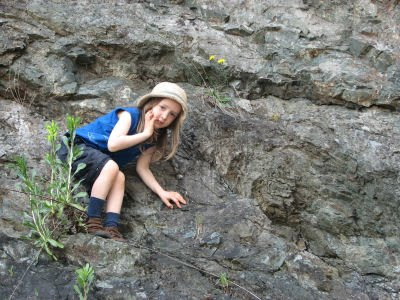 So I've learned that my son doesn't have a problem with shyness; he just doesn't like to be in groups of people unless he's known them for at least a few years! Funny that -- neither do I! It's not really a problem unless we try to make it go away. We realized in September that the classroom setting wasn't right for him, but we didn't want to drag him about from one program to another, or in and out of school. So we committed for the year, stuck it out, and are now completely certain that the program isn't right for him. Oh well -- it's an experience. And it's a good program; just for other people. And now we have much less reason to question our decision to be, as we seem to be called now, "full-time homelearners". 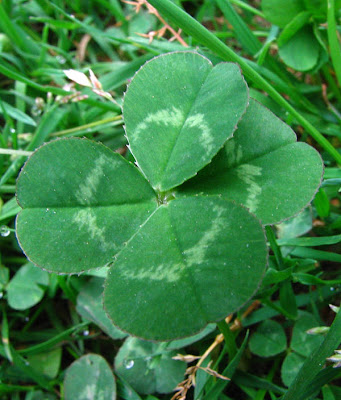 Basically, as far as I understand it right now, this decision means that we'll be free to learn as a family however we'd like, but we'll keep in contact with (and take a weekly art class with !!) one of the teachers from the Learning Centre. Because of that connection, we'll not have to fully report on each activity we do; we can just report on the general progress of our children's learning, with guidance from the Learning Centre's teachers. Now that I've officially announced our intentions to the teachers, they've explained this much to me, and I'm quite relieved there won't be any of the weekly logs or record-keeping that seem to be the bane of so many other homelearners I've encountered! 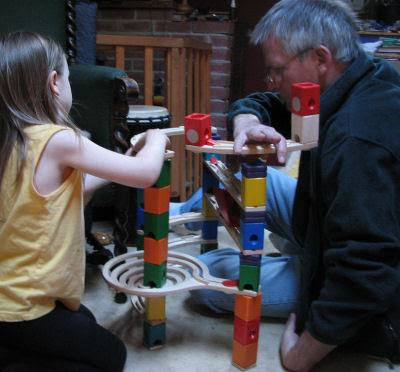 Rhiannon will still be in my Mum's preschool next year, but basically this frees us up to be happily involved with the preschool and also to fully pursue our own interests. We're already excited about having the opportunity to go in to town for a swim every week! It's things like that that I've really longed for, this year.

So here we go, into the summer, finally free and easy, and learning wherever we go. :--) 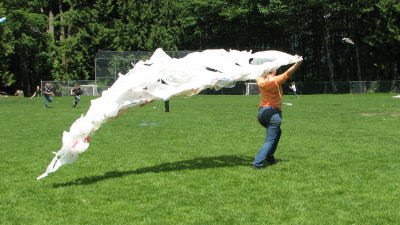 We've started a weekly art gathering, too. Once a week we get together with other people (all ages) and make art. So far we've done a rock balancing day at the beach and a huge plastic-bag kite/parachute project on the community school field (photo right). Next week will be tie-dying, and after that a full two months of mask-making, earth art, body-painting, papier-mache sculptures, lanterns, even field trips to the mines and meadows.

It's all so wonderful. I feel like we're opening a new and beautiful chapter of an endless book. Since this is a bit of a personal blog, I'll be personal--also because it will explain the absence of posts, here. In the past couple of months I lost a very close friend over an odd misunderstanding, and experienced some awful backflashes while totally out of my element and while away from my husband. So... depression kicked in and the blog suffered. But out of the loss of my friend, especially, I've found a new feeling of detachment. It's not bad. I think it's a kind of zen. And I'm quite sure it's a very important change for our whole family. I do get way too emotional about things, and this calm I've found has tempered that quite a bit. So, while riding this current little flow, I'm very happy to open up to our lives and let the universe take us where it will. 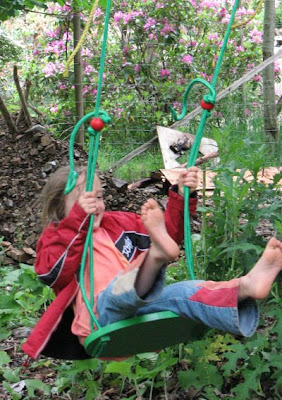 So here, as a bit of a photographic update, are various random images from the past month or so (top to bottom): Tal and Annie at Trout Lake, Tal rock-climbing by the grotto in Apodaca park, the lovely four-leafed-clover we found, Tal building Quadrilla with Grandpa (we LOVE Quadrilla!!), me with the plastic-bag-kite at the art gathering, Rhiannon at her ballet recital, Tal on our swing, and Rhiannon painting her papier-mache "water dragon". 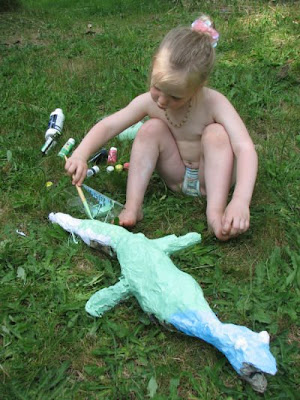